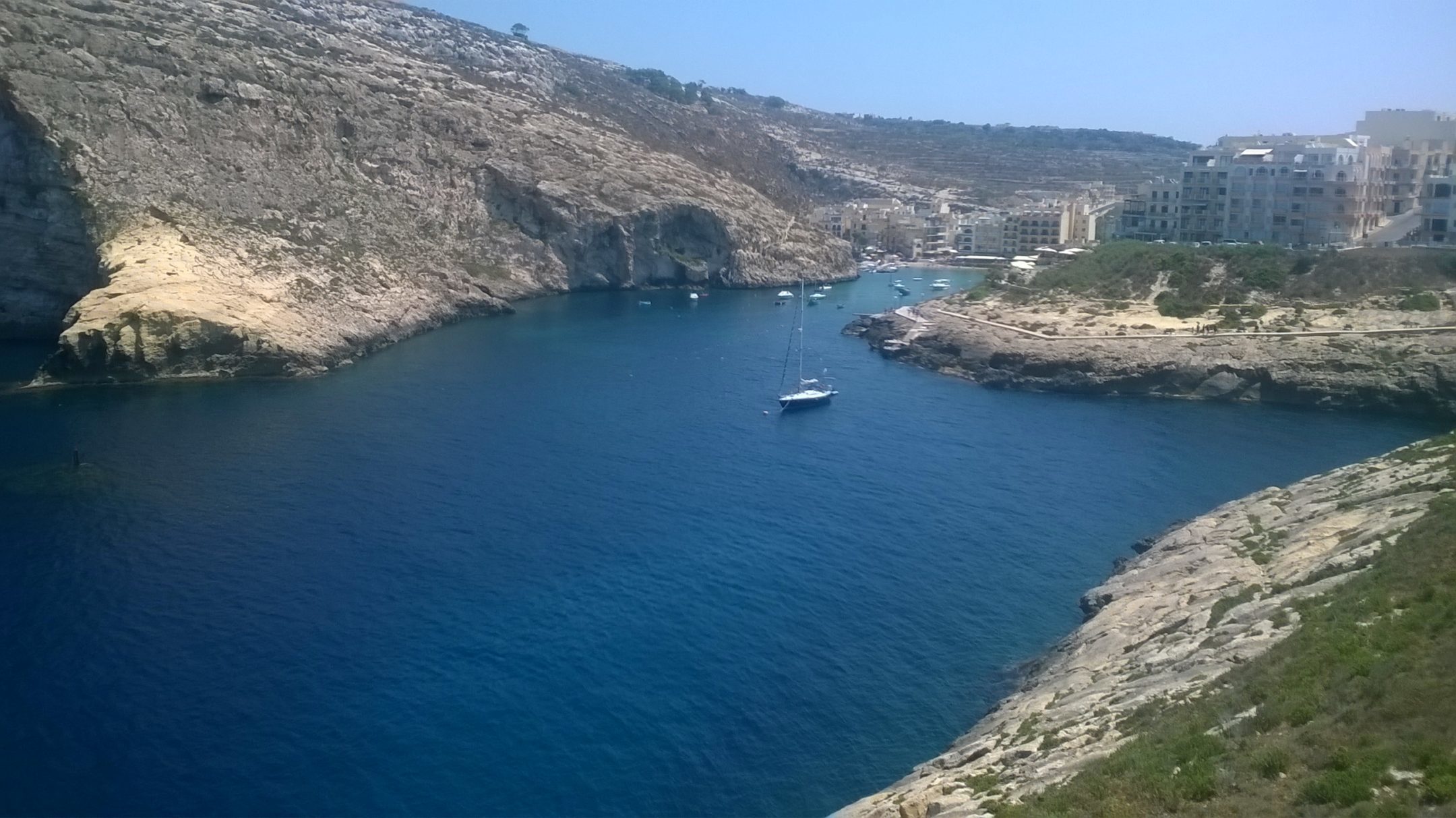 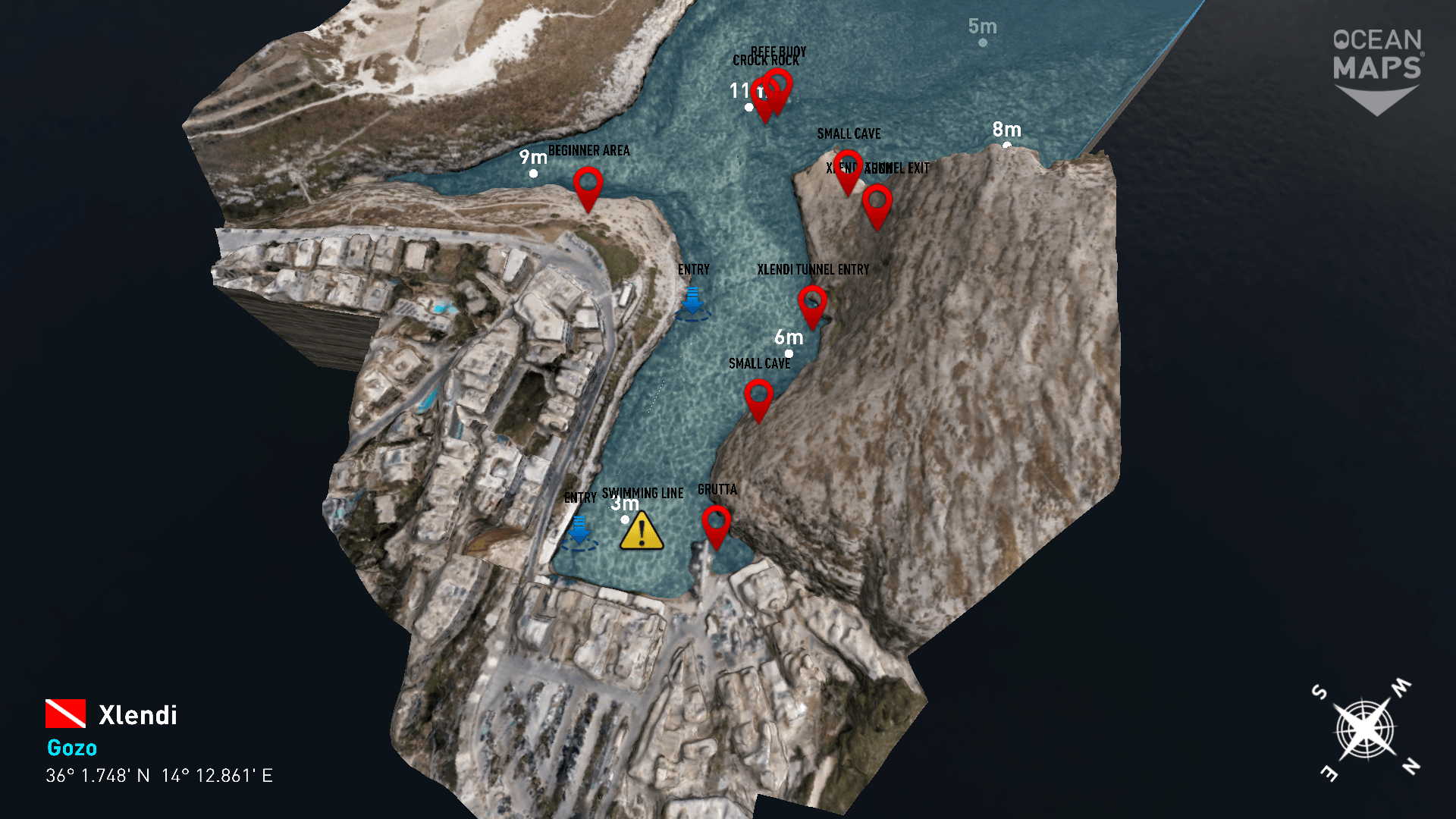 The “MV Xlendi” wreck is a decommissioned Gozo Channel Company ferry that was scuttled by the Ministry for Gozo in October 1999 after being thoroughly cleaned from all fuels and oils. Windows and doors were removed from the vessel prior to the scuttling and several hatches were permanently sealed in an effort to make the wreck as safe as possible for divers. The scuttling operation did not go as planned due to strong winds on the day and consequently the wreck is lying up-side down on the Xatt l-Aħmar slope.

The MV Xlendi was initially a very interesting wreck for experienced divers but the super structure is now crushed under the weight of the hull and divers are limited to exploring the upside down hull . Shoals of damselfish (Chromis chromis) share this artificial reef with starfish, nudibranch (Flabellina affinis) and other flatworms (Prostheceraeus giesbrechtii). Xatt l-Aħmar is protected from the prevailing North West winds

The Xlendi wreck lies on the sloping Xatt l-Aħmar reef at a depth of 40 metres, west of the access point at Xatt l-Aħmar and about 60 metres west of the Karwela wreck. Access is by shore and 2 ladders facilitate the exit.

Divers walk to the sea from the kitting up area and jump in near the ladders. After starting the dive at a depth of only 5 or 6 metres on the shallow reef, they proceed down the gentle slope westward for about 5 minutes to reach the wreck. Divers usually spend time exploring the propellers and the hull of the vessel searching for Moray eels, Anemones and other forms of marine life before continuing the dive on the reef that slopes upward gently. They dive around boulders and over Posidonia patches as they ascend slowly.

On their way back to the ladders, divers can choose their depth and route on the gentle slope as they carry on looking for octopus and cuttlefish. The last minutes of the dive are spent safety stopping on the shallow Xatt l-Aħmar plateau close to the ladders and point of exit. 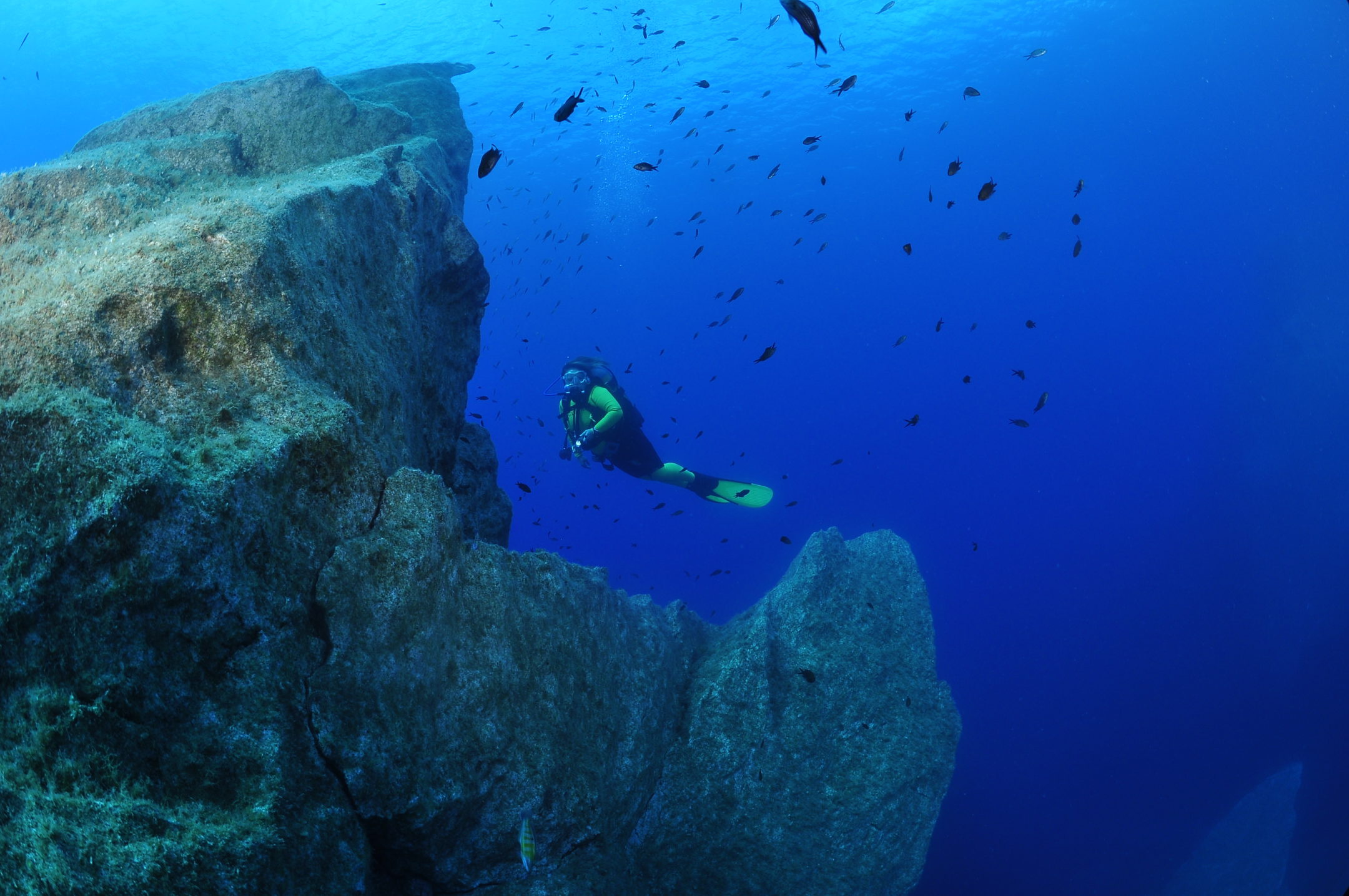 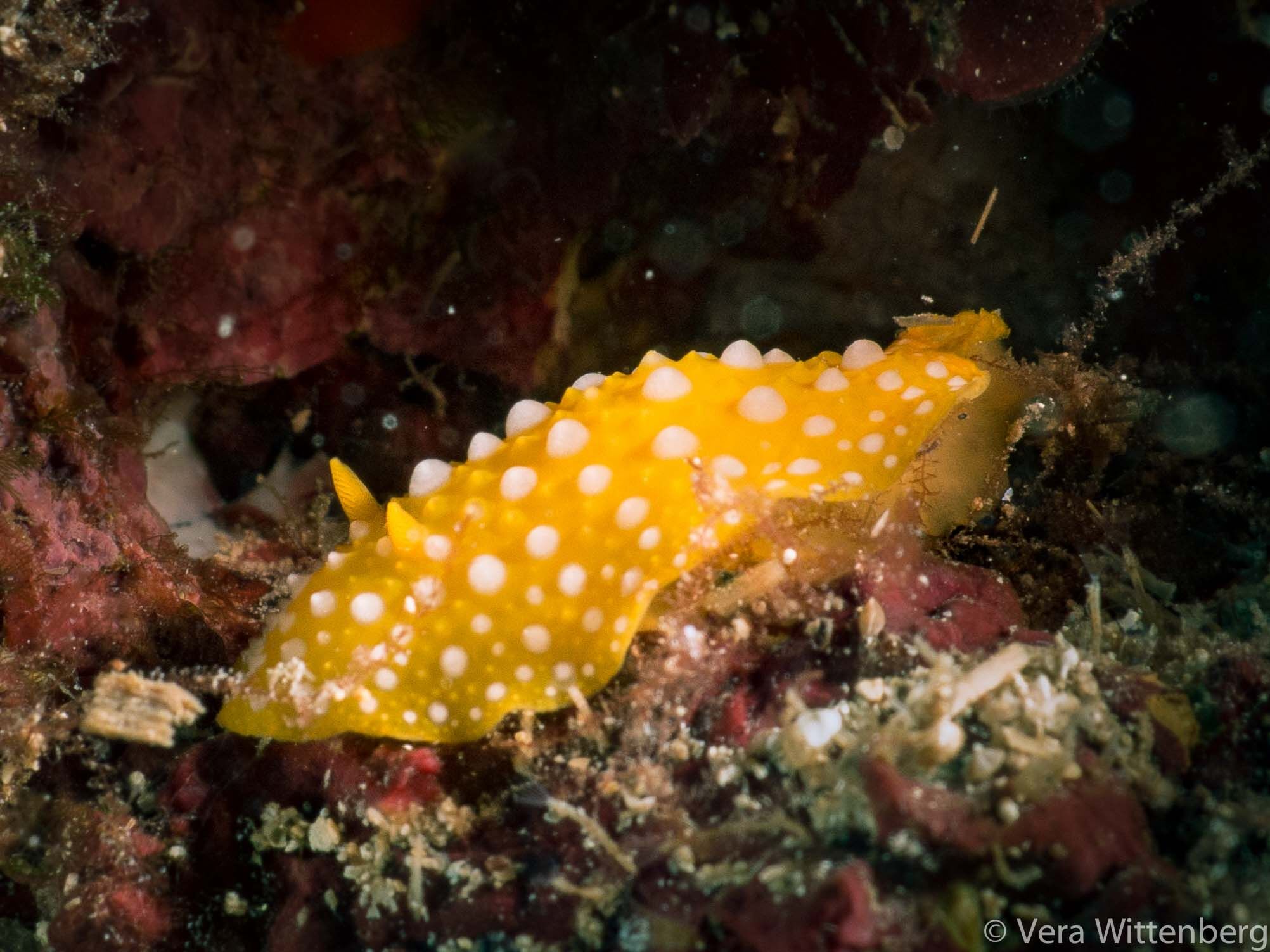 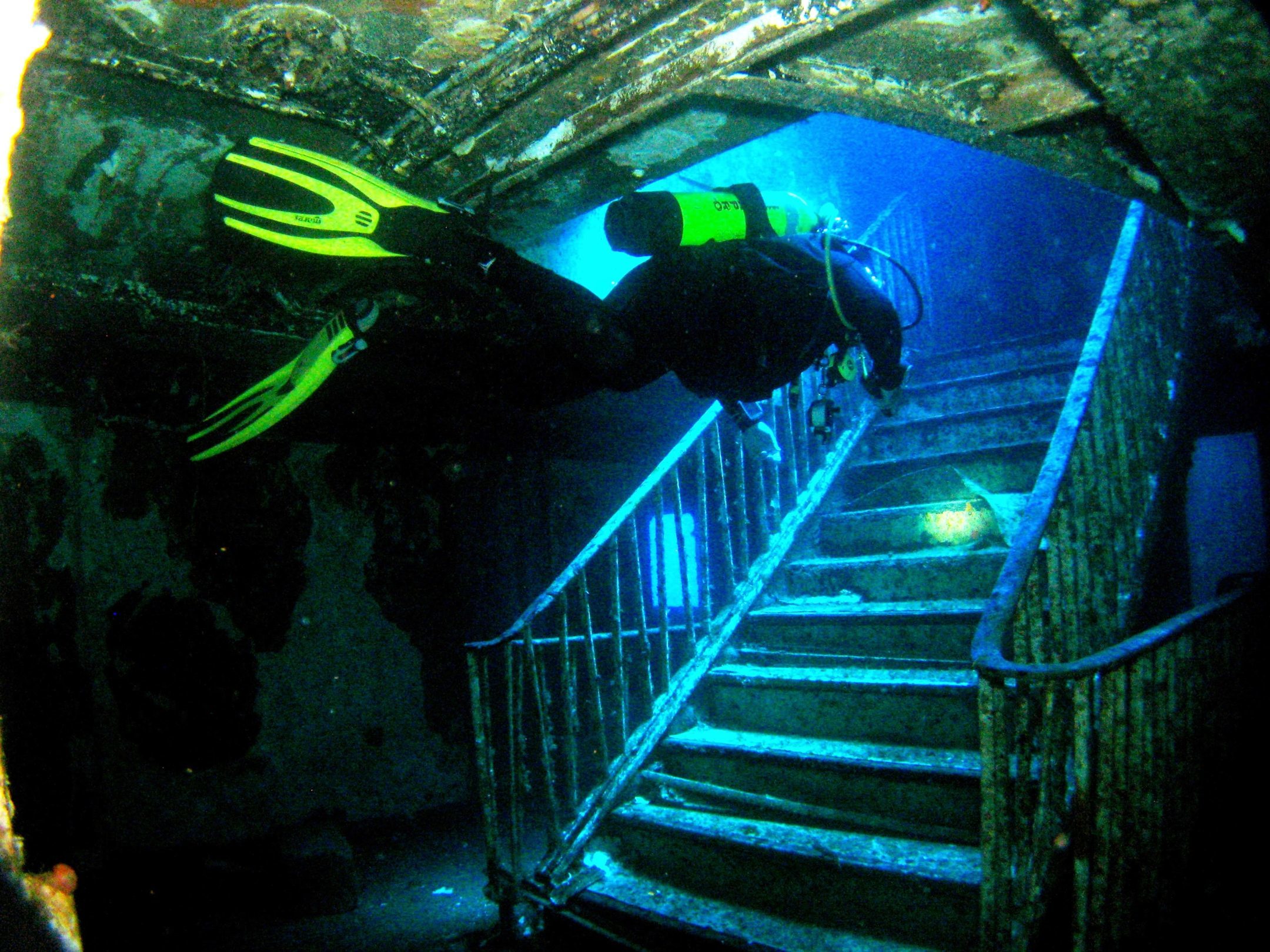 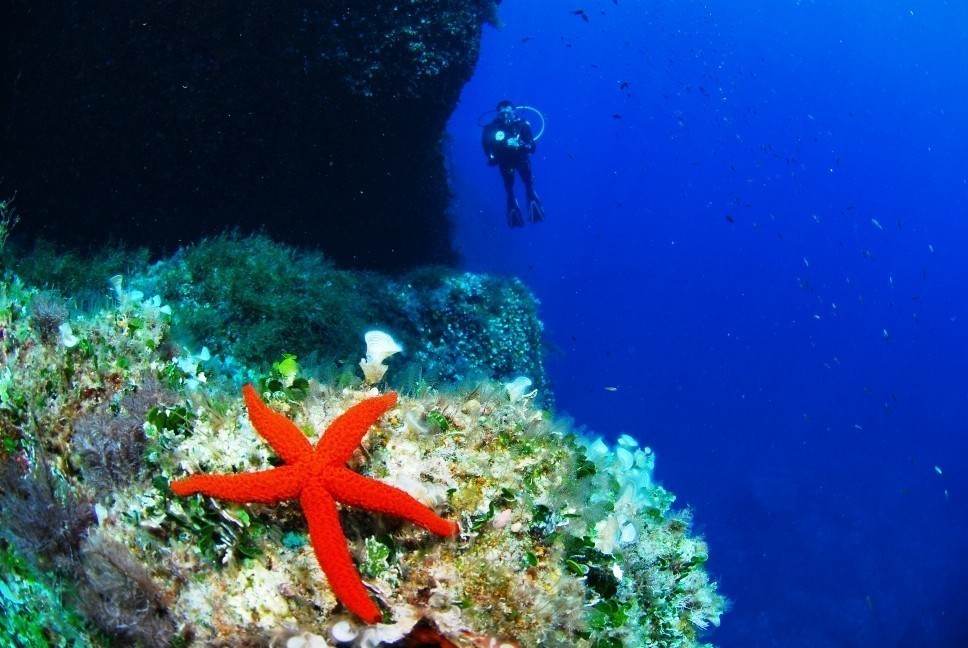 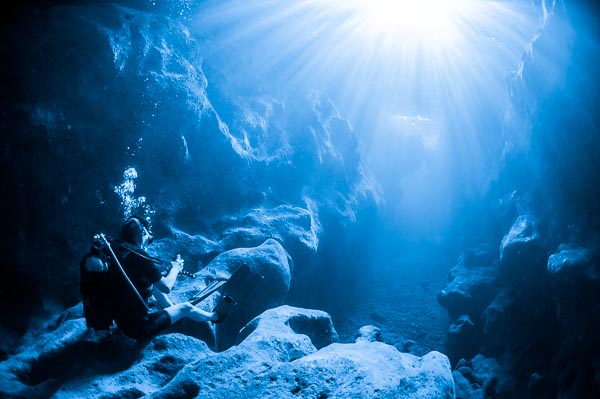