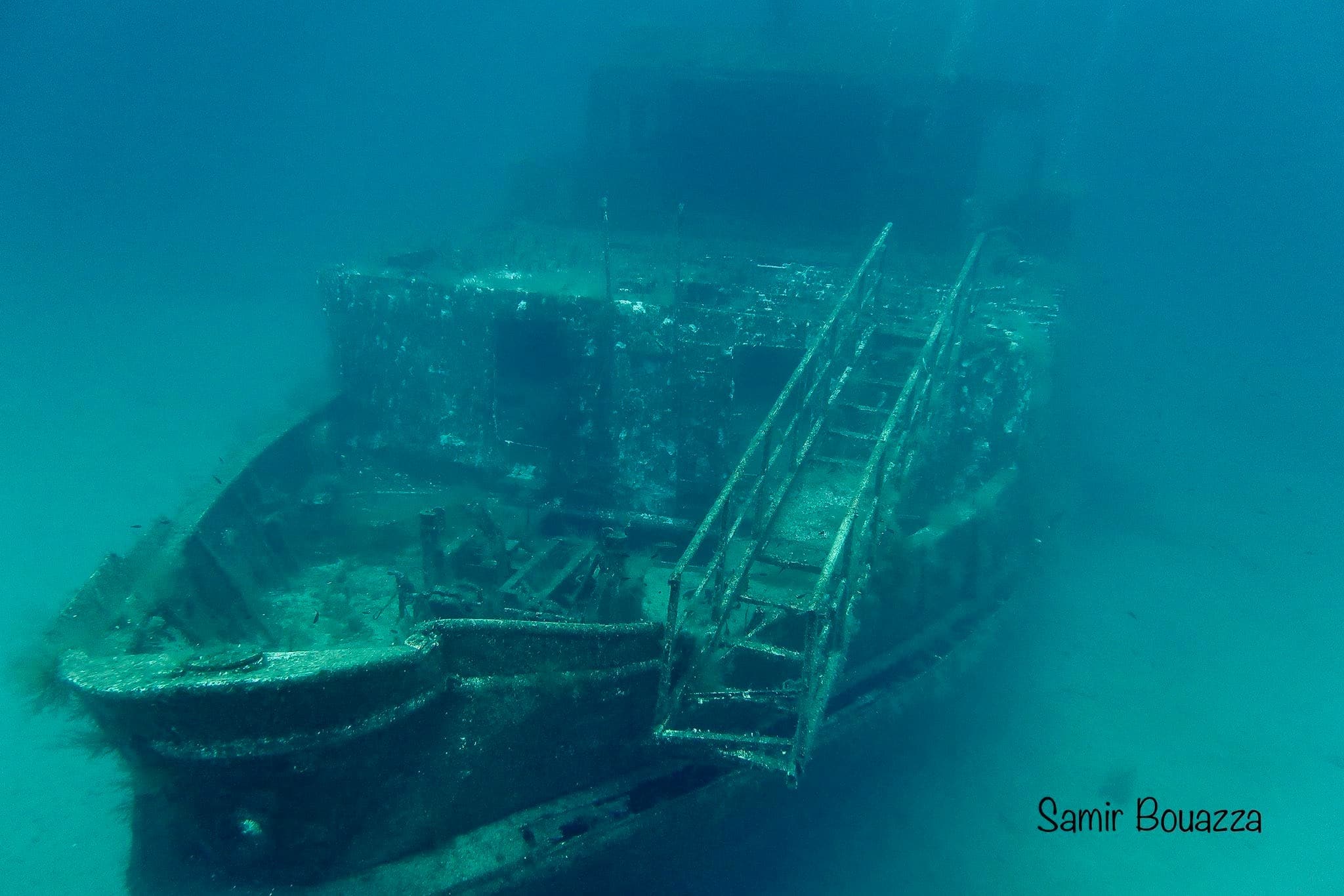 The history of MV Karwela

The MV Karwela was initially named the MS Frisia II and was launched in 1957. The vessel was bought by the Maltese company Comino Marina Ltd and transferred to Malta in 1986. It then operated until 2002 under the name MV Karwela transporting tourists on day trips around the Maltese islands. It was licensed to carry 863 passengers. The MV Karwela is 50.31 metres long and 8.50 metres wide.

The ship was scuttled as an artificial reef for wreck diving in Gozo in Xatt L-Aħmar on the south coast along with the MV Cominoland on the 12th August 2006. The Karwela lies at 42 metres immediately in front of the kitting up area between the Cominoland and the MV Xlendi wreck that was scuttled in 1999. It is the larger and most popular of the 3 wrecks.

The Karwela is sheltered from all North winds and the shallow Xatt l-Aħmar reef is perfect for those important deco and safety stops. The wreck has several open passageways and swim-throughs. She is now fully populated with an overall coating of algae and marine invertebrates, and the sea firs along the rails are a popular feeding ground for nudibranchs. Large spiral tube worms (Spirographis spallanzani) are common and sea horses can sometimes be spotted there.It’s not hard to see why MV Karwela is a favourite when wreck diving in Gozo.

The Karwela was scuttled close to the shore at Xatt l-Aħmar on Gozo’s south coast west of Mġarr harbour. It can be reached by driving down a concrete track through farmland and then an easy walk down from the kitting up area. Entry is by means of a giant stride from the rocks. There are two ladders on the rocks by the shore, which make getting out of the water easier. The wreck lies a short swim away, at an angle to the shore line south, south-west of the entry point. If you’re looking for wreck diving with minimal fuss access then wreck diving in Gozo is definitely for you!

When diving MV Karwela you’ll walk down from the kitting-up area, jump in the sea close to the ladders and start the dive on the shallow reef. They then dive southward down the gently sloping reef towards a steep drop off. The Karwela’s forward section is usually visible soon after leaving the drop off as divers descend towards the wreck.

The view of this large wreck is impressive and divers usually start circling the wreck staying at an average depth of 35 metres. The top deck is covered in algae and home to several species of marine life. The main deck below is a spectacle with its wooden deck and steel staircase. This is a very photogenic wreck with light coming through the many windows on either side.

At the stern section divers can see the rudder, propellers and several windlasses that were used for docking and mooring the ship. Dentex, Barracuda and Grouper can be spotted around the Karwela as well as the occasional spiny lobster. Divers often visit the bridge and the ship’s bow before heading back to the reef in mid water to start the second and shallower part of the dive where they spend time exploring the marine life beneath the boulders, crevasses and patches of Posidonia on the reef.

If you’re looking for wreck diving in Malta and Gozo the MV Karwela is simply a must! Naturally this dive is only open to those who have completed their advanced PADI diving course due to its depth. That said there are wrecks you can dive as an open water diver too!

Get intouch with us here at St Andrews divers cove to book your wreck diving in Malta and Gozo today.

How to become a certified diver in Gozo

Source: Instagram Credit: @2oceanaddiction Training to become a certified diver isn’t as hard as many people think and by completing…
READ MORE

Diving The Blue Hole In Gozo

Source: Instagram Credit: @2oceanaddiction Situated in Dwejra on the west coast, the Blue Hole in Gozo is Malta’s most famous…
READ MORE

Top 5 Activities In Gozo For Your No Fly Time

The history of MV Karwela The MV Karwela was initially named the MS Frisia II and was launched in 1957.…
READ MORE

Top reasons why you should learn to Scuba Dive

5 Reasons you need to go diving in Gozo 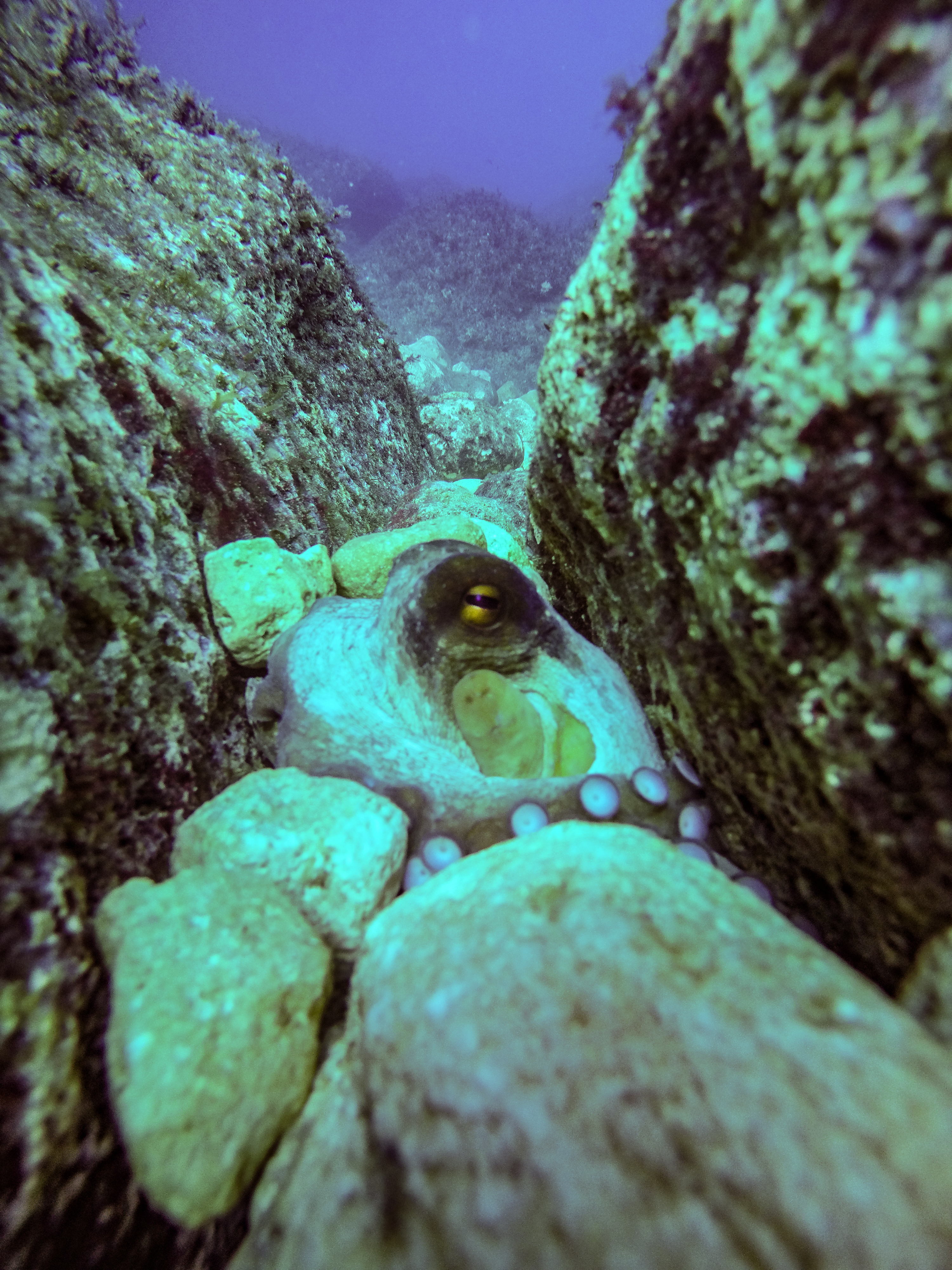 5 Reasons why winter diving in Gozo and Malta are awesome!

The sea life in Gozo and Malta during winter is awesome! Naturally with fewer people and boats in the water…
READ MORE 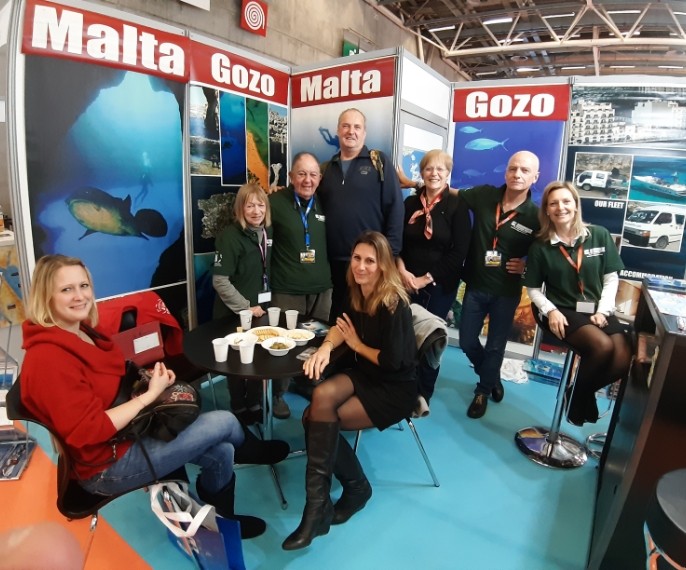 On the 4th July 1989 St. Andrew’s Divers Cove opened. Originally planned as a dive club base for locals it…
READ MORE
BACK TO BLOG